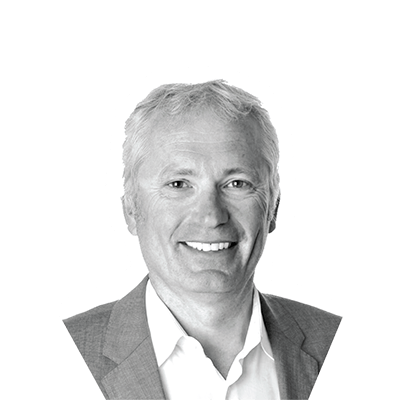 Between 1997 and 2004 Rene led the Philips Corporate Venturing activities, initially in Silicon Valley and later expanding into Europe and Israel, managing investments in over 40 companies, including some highly successful investments; TiVo, Magic4 and Cambridge Silicon Radio. After Philips decided to depart from its corporate VC involvement Rene successfully divested the portfolio by the end of 2004. In the meantime, he joined Philips’ Corporate M&A department where he was also responsible for semiconductor-related transactions and was instrumental in the € 6.4 billion divestment of the Philips Semiconductor Division, now called NXP.

Starting from 1995, Rene was charged with establishing and expanding the Philips Multimedia Centre in California, with the focus on incubating new business initiatives from within Philips and cementing relationships between Philips Divisions and (emerging) technology leaders in Silicon Valley. This resulted in his leadership of Philips corporate venturing.

Prior to (re)joining Philips Rene worked for 5 years for the Netherlands Foreign Investment Agency, the economic development agency of the Dutch Ministry of Economic Affairs, out of their San Francisco office. Between 1985 and 1990 he was the Sales and Marketing Manager for New Interactive Optical Systems (Interactive LaserVision, CD-I, CD-ROM) at Philips Netherlands.

Before joining Philips, for 3 years, Rene worked for INAD Computer Group, a small distributor of multi-user computer systems, as sales manager and support for the CEO. During his time at INAD the company grew from 4 employees to over 100 people.