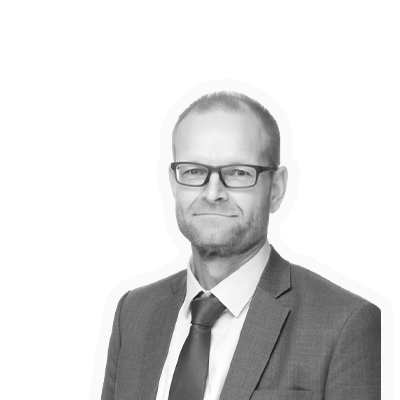 Ambassador
Republic of Finland to Thailand

Ambassador of the Republic of Finland to Thailand and Ambassador-Designate to Cambodia H.E. Jyri Järviaho.

Jyri Järviaho became Ambassador of Finland to Thailand in December 2020 and is currently Ambassador-Designate to Cambodia. Prior he served as Deputy Director General for Human Resources at the Ministry for Foreign Affairs in Helsinki. Ambassador Järviaho has also served as Director of the Personnel Unit and Director of the Personnel Planning Unit in the Ministry and held various positions in the Department for the Americas and Asia.

Järviaho has gained experience of work in the Finnish Diplomatic Service from Belgrade and Riga, where he has worked as Deputy Head of Mission. He has also served at the Permanent Mission of Finland in Geneva where he was responsible
for arms control and disarmament matters. Before his career in the Diplomatic Service, he worked at the European Bank for Reconstruction and Development (EBRD) in London.

Ambassador Järviaho was born in 1965 in Vimpeli, Finland. He studied at the University of Joensuu and holds a Master’s degree in Social Sciences (Economics). He has also studied political science at Newcastle in the UK and international relations in Denver, Colorado in the USA.