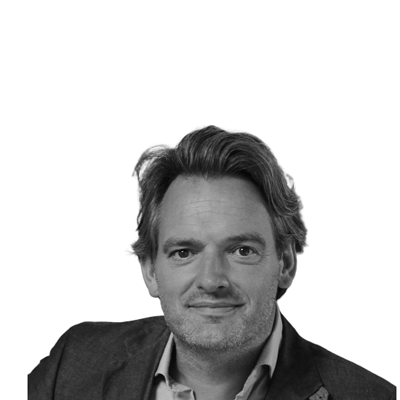 Johan is active as investor, entrepreneur and mentor.

He is co-founder and managing partner with early stage venture capital fund Peak Capital which invests smart equity capital in fast growing marketplace, platforms and SaaS companies such as Catawiki, Channable and StuDocu. Earlier investments include IENS, sold in 2014 to TripAdvisor (NASDAQ: TRIP), Radionomy, exit in 2015 to Vivendi (EURONEXT:VIV) and CheapCargo which was exited in 2017 to PostNL (AMS:PNL).

As an entrepreneur he was founder of various companies such as data marketplace Adatus, social marketing business ReturnSocial (exit to Uberconnected in 2015), MailMedia and Yourleads (exit to OMG in 2009).

Furthermore he is frequently active as jury member, mentor and public speaker with ACE Venture Lab, Accenture Innovation Awards, BNR Zakendoen, Emerce E-day, FD Start-up Kitchen, etc. Next to this, he is Advisory Board Member of the joint Master Entrepreneurship at University of Amsterdam and Vrije Universiteit Amsterdam.