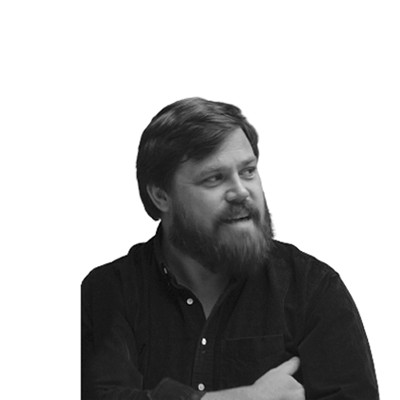 Creative Director for Brand at Seeqc

Fredrik Carlström is the Creative Director, Brand & Special Projects at quantum computing company Seeqc. Among other things, Fredrik will work to build a platform to further the public understanding of quantum computing and map its past, present and future.
Fredrik has a history of creating and growing brands spanning 25+ years. Born in Stockholm, he founded his first creative agency, Graceland Sthlm, at the age of 21, selling it a few years later and relocating to New York where he worked in film, set up digital agency Great Works’ US operations, founded design retailer Austere, and consulted with organizations and brands including MoMA, H&M, Google, Absolut Vodka, Jameson Whiskey, Bloomberg Media, IKEA, Volvo and Estée Lauder. During the Obama Administration, Fredrik worked on strategies to communicate big initiatives such as The Affordable Care Act, in a project initiated by then Press Secretary Jay Carney, now at Amazon.
In addition to his work at Seeqc, Fredrik Carlström works with real-estate development through his company
Another Structure
and is the Founder & Creative Director of Alma, the members’ club and co-working space for creatives, entrepreneurs and investors described by Surface Magazine as “the anti-WeWork”. In the spring of 2021 Alma will open its first house in New York.
He lives in New York with his daughter.