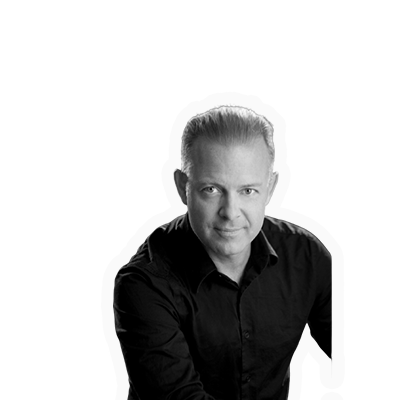 Douglas Vermeeren has personally interviewed and connected with business leaders from more than 400 of the world’s top companies like Nike, Reebok, Fruit of the Loom, FedEx, American Airlines, UGG boots, Uber, KFC, McDonalds, Disney, United Airlines, Ted Baker, Kajabi, Christian Dior, Hugo Boss,Purina, and more. ABC television and FOX Business refer to him as the modern-day Napoleon Hill. He is also the producer and director of four out of the top ten personal development movies ever made. And now the new hit film How Thoughts Become Things! Douglas has Authored three books in the Guerrilla Marketing series. He is a regular featured expert on FOX, CNN, ABC, NBC, CTV and CBC and other media.

Douglas Vermeeren is the CEO of the Certified Entrepreneur Coaching TM program. His award winning entrepreneur & wealth training programs have been rated among the best in the world.