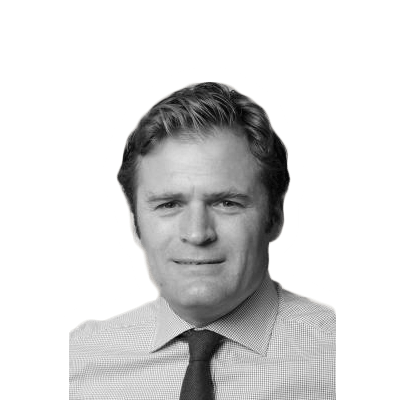 Adam Kostyál is Senior Vice President of Listing Services, Europe. In addition to Nasdaq Nordic Exchanges, where there are more than 800 companies listed, Adam is also responsible for the more than 120 European companies that are either primarily listed or dual-listed on the Nasdaq Stock Market in the U.S.

He started his career at OMX as a Sales Director, and then became Head of the Strategic Initiative Groups in 2006. Most recently, as Vice President of Market Technology Sales, he was responsible for sales, account management, and business development for Eastern and Western Europe.

Adam has held various positions with Enron, Cell Network, and Bloomberg. He holds a Bachelor of Science in Economics and Marketing from Vrije Universiteit de Bruxelles and speaks four languages — English, Swedish, Italian and French.