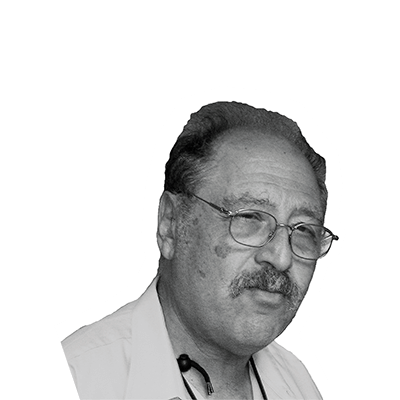 As the founding investor of Mirabilis Ltd, -the creator of iCQ – Vardi Co-Pioneered instant messaging. ICQ was one of the internet’s earliest successes, later sold to AOL.

Vardi was Chairman of the Board of Trustees of Jerusalem Foundation, serves on the board of Trustees of the Technion and served on those of Weitzman Institute, Hebrew University, and Open University. He was advisor to the World Bank, United Nations Development Program, CEO’s of Amazon, AOL, Siemens Albis, and Allied–signal. Member of the World Economic Forum, and Co-Chairman of the EU-Israel business dialogue.

Vardi had an extensive government and public career, he was the Director General of Ministry of Development and Ministry of Energy. He was Chairman of Israel National Oil Company, and Israel Chemicals. Vardi has also participated in the peace talks with Egypt, Palestinians, Jordan and Syria.

He received Honorary Doctorates from Technion, Israel Institute of Technology, and the Ben Gurion University, the Prime Minister Hi-Tech Award for life achievements (twice); Best Internet Personality by TechCrunch Europe; Entrepreneur of the Year by Tel Aviv University , Europe’s 25 top techs by Wall Street Journal; and one of the 200 Greatest Israelis of all times by Ynet. was elected by Israel 21c to the top 10 icons of Israeli high tech – the pioneers, by The Algemeiner for the “Jewish 100 – the top 100 people positively influenced Jewish life ” and by wired magazine (UK) as number 9 of the wired 2014 top 100 influential people in Europe.