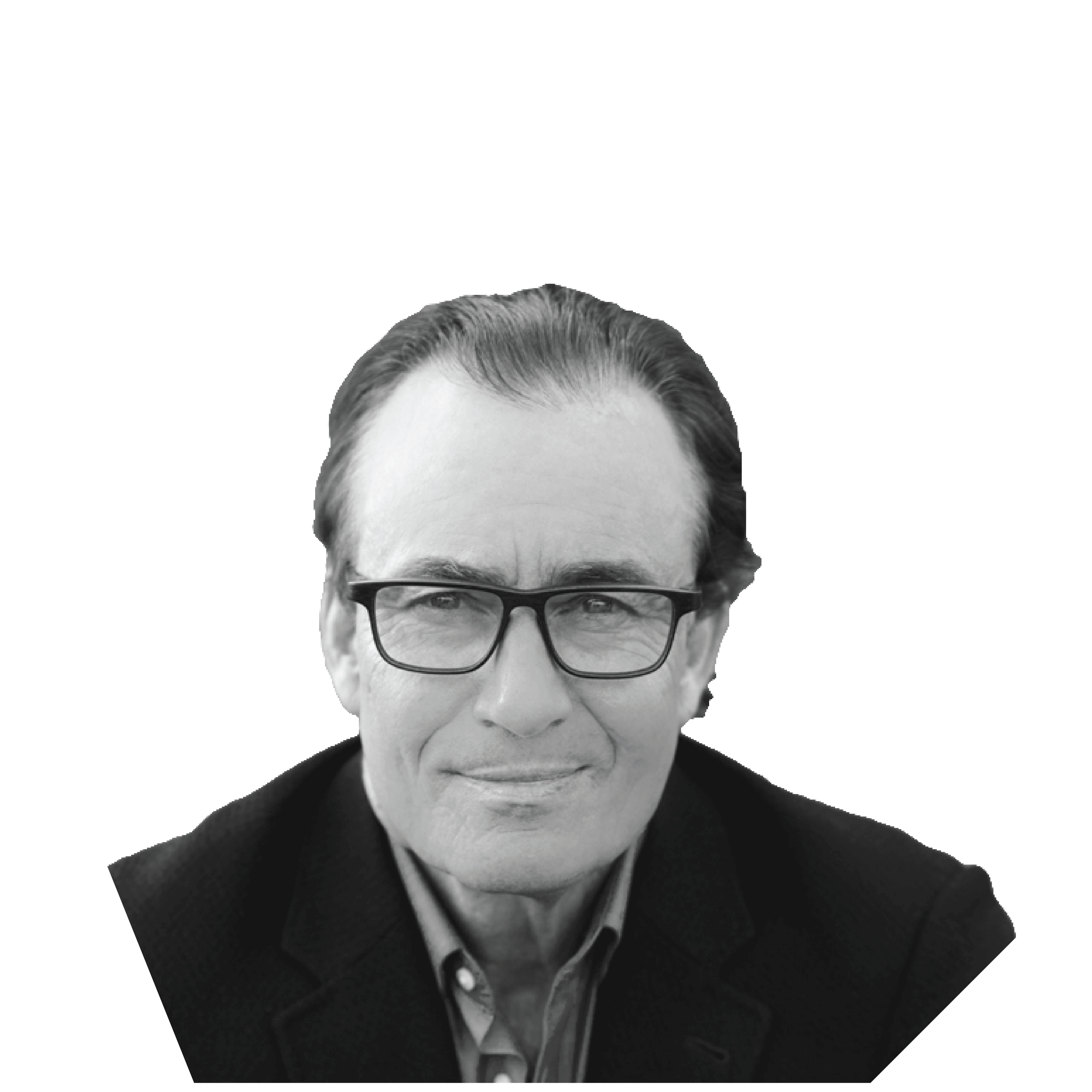 Finding business acclaim early, Trip Hawkins, founder and first CEO of Electronic Arts (EA) has been featured in every major media outlet. This includes the rare distinction as one of People Magazine’s “50 Most Beautiful People” while also being crowned “King of the Nerds” by The Economist.

One of the first to be inducted into the Academy of Interactive Arts and Sciences Hall of Fame, Trip’s passion for strategy and gaming began almost as soon as he could play with army men or roll dice. A born entrepreneur, Trip designed, produced and marketed his first game while a teenager. After it got great reviews but failed as a business, he mapped out a 10-year plan to prepare for the founding of Electronic Arts. This involved creating the world’s first college degree in video games, making his way to Silicon Valley in time for the birth of home computers, writing the first national market research study about personal computers and joining Apple at a time when the company had only 25 office workers and had sold only 13 personal computers to businesses.

Trip worked closely with Apple’s founders, notably Steve Jobs, for four years. He led Apple’s planning and execution in the office desktop market and helped grow the company to a Fortune 500 leader with 4,000 employees. Trip gave birth to Electronic Arts (EA) in 1982, where software became a new art form—creating a “New Hollywood” in Silicon Valley.

A CEO for 33 years in four global companies, and an advisor to many other CEOs, Trip believes that success is only in part about how far we rise. The principles he practices and teaches today, which include strategies for financial gain—also address living with happiness, purpose and meaning while overcoming setbacks with grace, wisdom and tenacity.