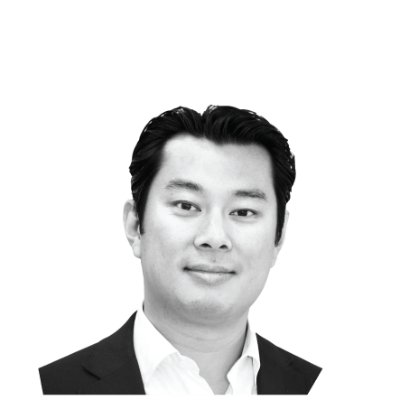 Tim joined Kinnevik in 2016 and leads early stage investments. His investments include Budbee, Pleo, and Karma in the Nordics and Livingo Health (Nasdaq) in the US. Tim started his VC career at Northzone with investments in Fishbrain, Footway (Nasdaq), and Vionlabs amongst others. Prior to investing Tim was an entrepreneur and co-founded Gaopeng, a joint venture company in China backed by Tencent and Groupon, where he led operations as COO. Tim is a Danish national and holds an MBA from Harvard Business School and a MSc in Financial Economics from Oxford University.