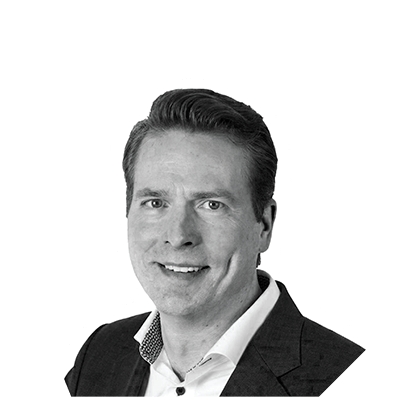 Tero has been General Partner with Ventech since 2016 and brings operational, entrepreneurial and investment experience in innovation. With an office in Helsinki and Paris, he covers Ventech’s investment activities in the Nordic countries, Finland, Sweden and Denmark.

During his times as an investor (1998 – 2006) for Sitra and as General Partner with Nordic Venture Partners he led numerous early stage Nordic investments such as u-Nav Microelectronics (acquired by Atheros), CRF Health (acquired by Vitruvian Partners), Continuent (acquired by WMware), and MAC (acquired by Meconet). He has also held several Investment Committee and Advisory Board positions in European and US VC funds. During his tenure with Nokia (2006 – 2012) he held leadership positions in Corporate Development, Venturing and M&A. Earlier in his career he worked in business development for Boeing Corp.

Most recently Tero founded and was the CEO of PulseOn (2012-2015), a connected wearables company specializing in optical sensors and algorithms.