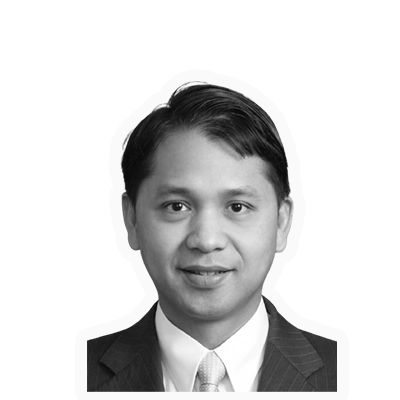 A top-level executive with a track record of leading successful transformation programs for large organizations, especially in the context of technology disruptions.

Teeranun currently serves as a senior advisor to executive teams and a senior member of Board of Directors in a number of public and private companies. He is currently active in real estates, oil & gas, fresh food, retails, financial services and technology sectors. Through his past participation in a number of national level committees and also as Chairman of the Board of Commissioners of Digital Economy Promotion Agency, he was key instrumental in digital transformation of Thailand and also its strategic industries. He is also known in his works with Thailand Management Association (TMA) on Thailand’s national competitiveness and public sector reform issues.

A Harvard AMP and Michigan MBA graduate with an engineering degree, Teeranun has more than 28 year experience in Banking industry. He was the main driver Kasikornbank’s strategic successes in their capital markets and transactional banking services. In the later part of his career, he led a major overhaul of the bank’s service and operation processes and also IT applications and architecture. He served as the bank’s co-president from March 2013 – April 2017, during which he founded Kasikorn Business Technology Group (KBTG) as the core engine for the bank’s digital business transformation.