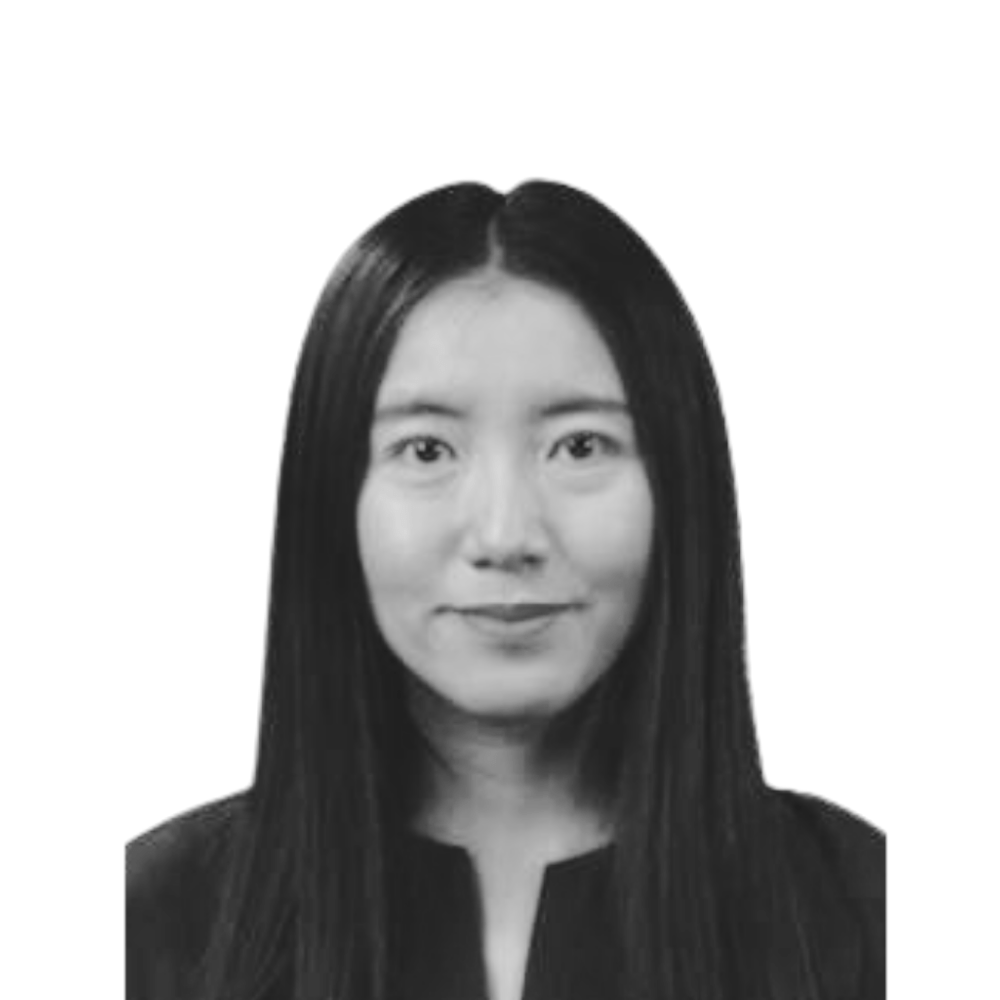 Teddy Sun is Evidence Generation Lead from the Center of Excellence for
Innovation and Evidence Generation in Takeda Nordics. Teddy works with
multi-country cross-functional teams to uncover and address evidence generation
needs for pipeline assets at an early stage at the intersection with innovation to
ensure improved access to healthcare for patients. Teddy drives evidence
generation, innovation and personalized care in an integrated manner early in the
development process and is inspired by Takeda’s vision to take evidence
generation to the next level.

Teddy holds a Master of Science in Health Economics from London School of
Economics and Political Science (LSE). Previously, she worked at Novo Nordisk
where she held several Global roles focusing on evidence, patient value and
access at the intersection with innovation in Rare Diseases as well as Global
Prevention & Health Promotion. Before joining the industry Teddy worked as an
Investment Banking Analyst as well as at McKinsey and IQVIA. She is moderator
and speaker in pharmaceutical industry conferences and active contributor to the
Healthcare Businesswoman’s Association (HBA), student career mentoring as well
as a World Economic Forum Global Shaper alumni.

Teddy is British – Chinese and lives in Copenhagen, Denmark and she will be
located in the Danish office. In her free time Teddy enjoys bar-tending, making
cocktails, running marathons and learning new languages.