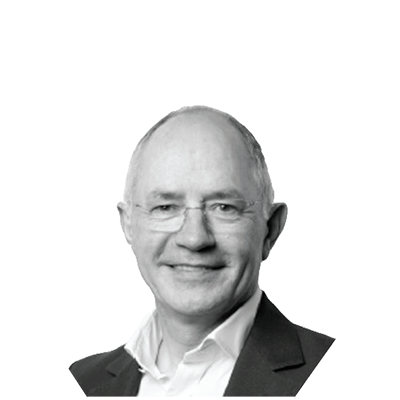 Sven started his career at Genevest SA, the oldest private investment firm in Switzerland and spearheaded in 2019 its evolution into Reference Capital. He is co-founder and Managing Partner of Endeavour Vision SA, the leading European Growth Stage Medtech investment firm. Prior to that he co-founded Vision Capital in 1997, a Trans-Atlantic venture capital firm spun-off from Genevest with offices in Silicon Valley and Geneva. In 2004, Sven co-founded Euro Private Equity Advisors, a gatekeeper for Pension Funds focusing on Private Equity investments acquired by Natixis Bank in 2013 and rebranded Flexstone in 2019.

Through his leadership, Reference Capital developed an outstanding track record of early to late stage investments in high tech and biotech private investments on both sides of the Atlantic. Over three decades, Sven has developed an extensive network in Europe and Silicon Valley. This network of contacts was consolidated through his founding of the “Tech Tour” organization in 1998. Since then, this initiative has helped many European scale-up companies to accelerate their international growth.

Sven has been recognized for his contribution in shaping the European Tech and Life Sciences ecosystem through a number of industry awards (Time Magazine, Investor AllStars, Innovate Europe).