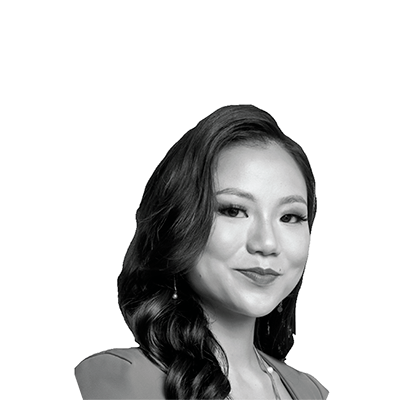 Co-Founder, Managing Partner
Beyond The Billion

Named Young Global Leader of the World Economic Forum, Sarah Chen is Co-Founder of Beyond The Billion (launched as The Billion Dollar Fund for Women), a global consortium of over 100 venture funds and limited partner investors pledged to invest and are actively deploying beyond $1 billion towards women-founded companies. In under two years, over $630 million has been deployed into close to 800 companies and the consortium boasts 11 female-founded unicorns. Previously, she was on the pioneer team of a corporate venture capital unit within $13Bn publicly traded Asian conglomerate, Sime Darby, investing in later-stage biotechnology companies. Since then, she has been at the forefront of multi-million cross border investments, structuring and executing commercialization plans with her portfolio companies.

Determined to see more women at the helm, she sits on multiple boards, including 131 & Counting, a bipartisan effort to fete the unprecedented number of women serving in the House and Senate, encouraging more women to run for office in the US; and Lean In Malaysia, which she co-founded, a platform accelerating women into leadership in Malaysia. Named Forbes Under 30 VC, Chen is a recognized speaker, strategist and commentator on venture capital, innovation and women, having been featured on Forbes, Fortune, Bloomberg, Der Spiegel and at the United Nations, and is a celebrated host on the show and podcast #BillionDollarMoves. Sarah holds a Bachelor of Laws, LL.B (Hons.) from King’s College London.