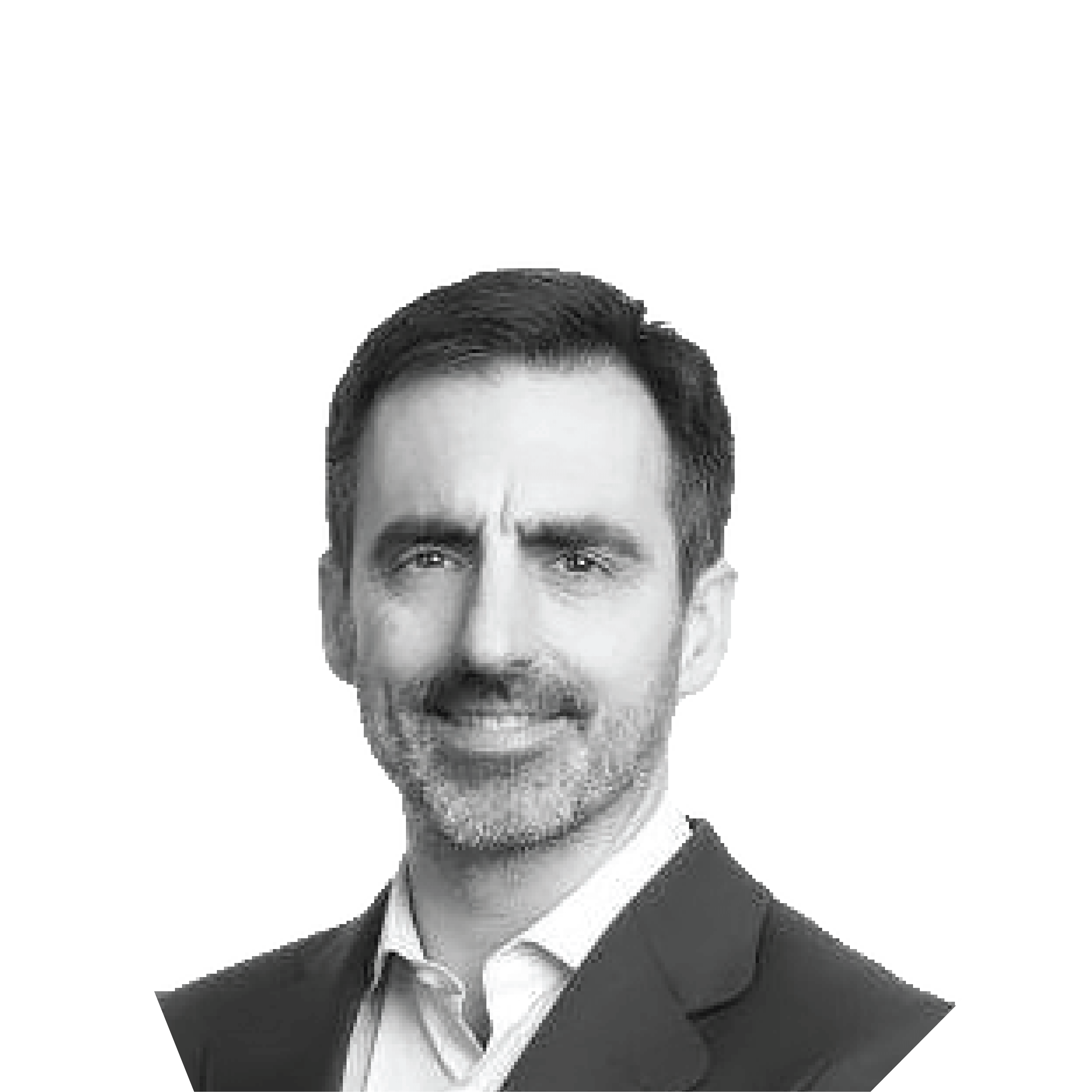 Since the start of his career at European Investment Bank Group (EIB Group) in 2005 he has held several positions in the equity investment field, both inside and outside the European Union. Among other functions Pablo has been Head of Business Angels Investments and Head of the Spanish office.

Before joining the EIB Group Pablo worked as a consultant in Arthur Andersen and Deloitte. In addition, from 2006 to 2009 Pablo was Investment Director of Dahlia Partners, a Pan European FoF, jointly managed by EIF and Natixis Private Equity.