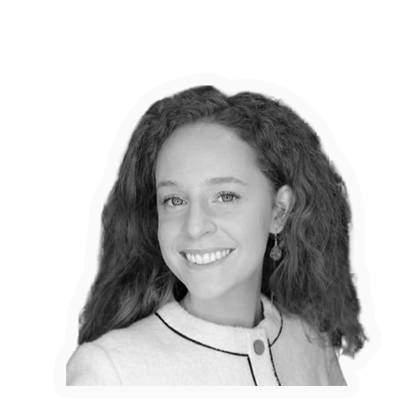 Mikela Druckman is the Co-founder & CEO of Greyparrot, a tech company using AI-based computer vision to power next generation robotics and smart systems for the waste management industry. www.greyparrot.ai

Previously, Mikaela worked in the fields of computer vision and augmented reality, leading multi-disciplinary teams and partnering with global brands to deliver award-winning projects. Most of her career has been in commercial, strategic and operational roles with start-ups ranging from early to high growth stages, including being the Chief Commercial Officer at Blippar.

In 2017, she was recognised as one of the top female digital leaders in the UK by Campaign and received the “TopWomen50” award by WeAreTheCity in 2018. She was appointed to the World Economic Forum’s Global Future Council where we provide thought leadership on the impact and governance of emerging technologies including AR, VR and AI across the private and public sectors.