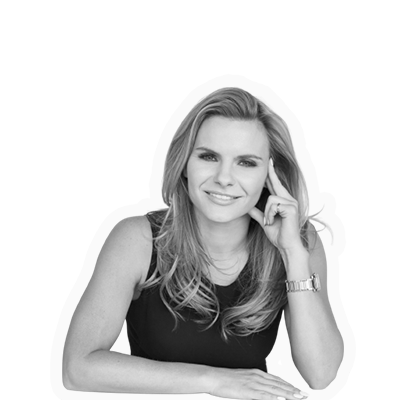 Tech titan Michele Romanow is a serial entrepreneur who started six companies before her 35th birthday. A “Dragon” on the Canadian hit TV show Dragons’ Den (Canada’s Shark Tank), Michele is the co-founder of Clearco, a performance financing company that’s invested $2 billion into 5000+ ecommerce and SaaS companies to date. She previously co-founded SnapSaves, acquired by Groupon and was Co-Founder of Buytopia.ca. A prolific investor, Michele was recently named Fortune’s 40 under 40, a Young Global Leader by the World Economic Forum, one of Canada’s Most Powerful Women and Canada’s Angel Investor of the Year.

Michele is a director for Vail Resorts, BBTV and Queen’s School of Business. Previously she was a director for Freshii, Whistler Blackcomb, SHAD International and League of Innovators.