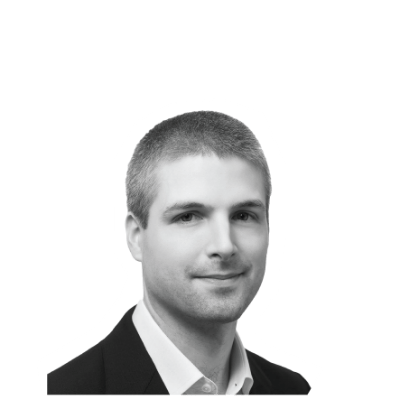 Mark Beith is a Partner of Apax Digital and leads the team in Europe. He focuses on minority and buyout investments in high-growth software, internet and tech-enabled services businesses. He joined Apax in 2017 and has over 15 years of experience. Mark has led and participated in key deals including Signavio and Solita. He is based in London.

Prior to joining Apax, Mark was at Silver Lake, where he executed the acquisition of several software businesses. He has also invested in early stage technology businesses across Europe, Asia and Africa. Previously, Mark was at Apollo Global Management, where he executed private equity and credit investments across a range of sectors, and before that he was a member of the European and UK M&A teams at Morgan Stanley.