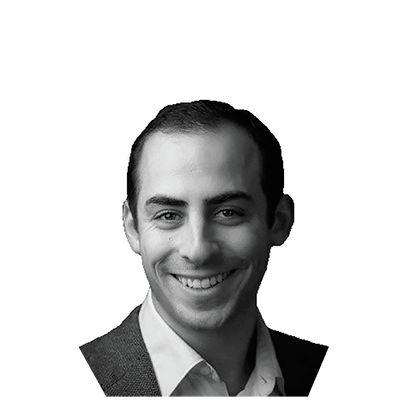 Jordan Shapiro joined NEA in 2017 and is an Associate on the Tech Team focusing on enterprise and consumer technology investments. He observes on the boards of CATALOG, Catalytic, Element3 Health, Sprout Social, Upskill, and WireWheel and has supported NEA’s investments in Enigma, Choosy, Dandelion, IonQ, Luminary, and Zuoyebang, among others. Prior to NEA, Jordan worked in cross-border China/US venture capital and led multiple development teams in Silicon Valley as a product manager for Samsung SmartThings, Intuit, and Synack.

Jordan earned his Master’s in Global Affairs as a Schwarzman Scholar at Tsinghua University in Beijing. He also graduated Tau Beta Pi with an MS in Management Science & Engineering and a BS in Bioengineering from Stanford University, where he was a Mayfield Fellow, class president, and convocation speaker. At Stanford, Jordan also served as chief of staff to the student government and as co-founder/president of BIOME, the first student-organized bio-maker environment on a university campus.