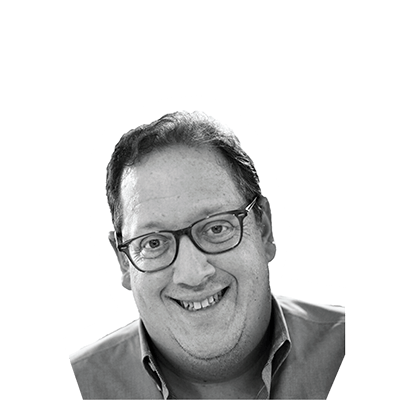 Jeff Pulver helped change the way the world communicates. The passing of The Pulver Order by the Federal Communications Commission (FCC) in 2004 helped set the stage for a world, where today consumers can communicate openly and freely.

Jeff is an Internet Pioneer in the field of VoIP: founder pulver.com, Co-Founder Vonage, a number of other companies including most recently The Pulver Agency. Jeff is an Entrepreneur, Investor, Oracle, Futurist, Advisor, and Astrophotographer. During 2020 Jeff has launched a number of Internet TV Talk shows including: The Conversation, The Soundtrack and Ask The Oracles. Jeff also hosts real-time passion-based networking communities known as Zula.
​
You can “hear” Jeff on his podcast The Almost Daily Jeff