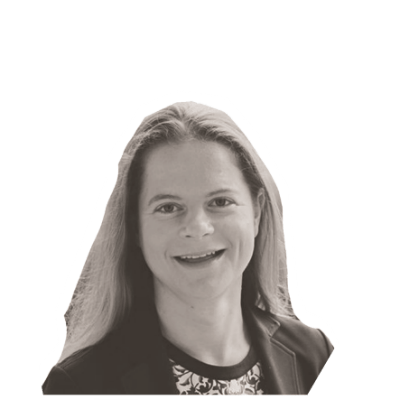 Irena joined Highland Capital Partners in Boston in 2007, and established the first European office alongside Fergal Mullen. She was involved with the investments in Privalia (acquired by Vente-privee.com), Spartoo and Wooga (acquired by Playtika).

Prior to joining Highland, Irena was at Flybridge Capital Partners, involved with several investments, including Brontes Technologies (acquired by 3M), BzzAgent (acquired by Tesco) and Cartera Commerce (acquired by Rakuten.) Irena also worked at Bain & Company in Boston and at Tata Interactive Systems, developing e-learning applications, in Mumbai.

Irena grew up in Ukraine and speaks Russian and French. She holds an M.B.A. from Harvard Business School and a B.S., Economics from the Massachusetts Institute of Technology. Irena lives in Geneva with her husband and two daughters.