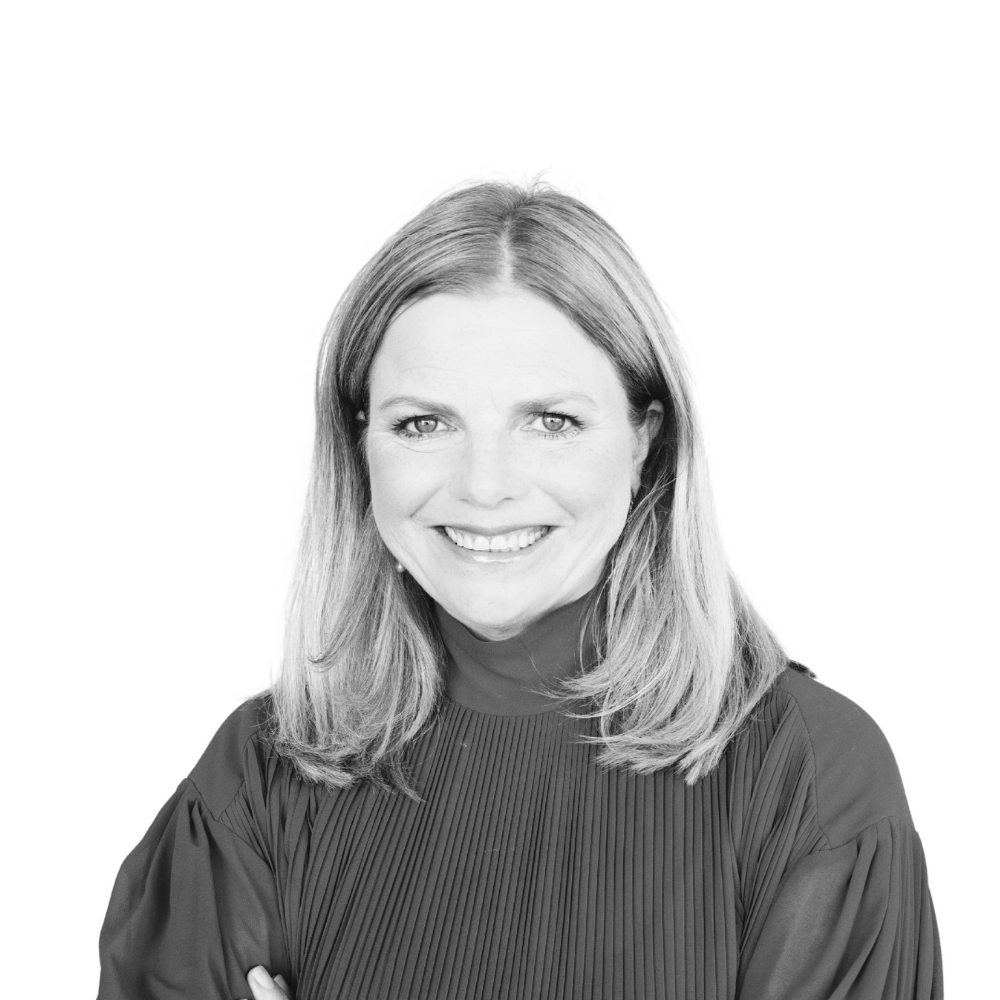 Helga Valfells has been working with start-ups and technology companies for the last 20 years. Helga is a Founding Partner of Crowberry Capital, which she founded with her two partners Jenny and Hekla in mid2017. Now on its second fund Crowberry is early in tech and has proven that inclusivity creates a business
advantage. Currently Helga sits on the boards of Moneriuim, Lucinity, Aldin Dynamics and Katla on behalf of Crowberry Capital .

Prior to co-founding Crowberry, Helga was CEO of NSA Ventures and for 8 years where she managed a total of 41 start-up companies, three Venture funds and negotiated a total of 14 exits she was also Chairman of the board of Frumtak where she was responsible for a total of 13 growth companies. From 1999 to 2005 Helga
managed a number of marketing and funding initiatives for start-ups on behalf of the Trade Council of Iceland. Before joining the Icelandic venture community, Helga worked for Merrill Lynch, Estee Lauder and Islandsbanki Securities. Helga also worked as an advisor to the Icelandic Minister of Business in the wake of the financial crisis in 2009. As well as spending time working for the Red Cross in West Africa. Helga has held several non-executive board positions; she was on the Board of Islandsbanki from 2013 to 2019 and on the board of Icelandic Telco Siminn from 2018 to 2021. Currently she is a board member of the Icelandic Chamber of Commerce, The Icelandic Design Center and The Venture Capital association of Iceland. Helga Holds an MBA from London Business School and a Bachelor’s degree from Harvard University.