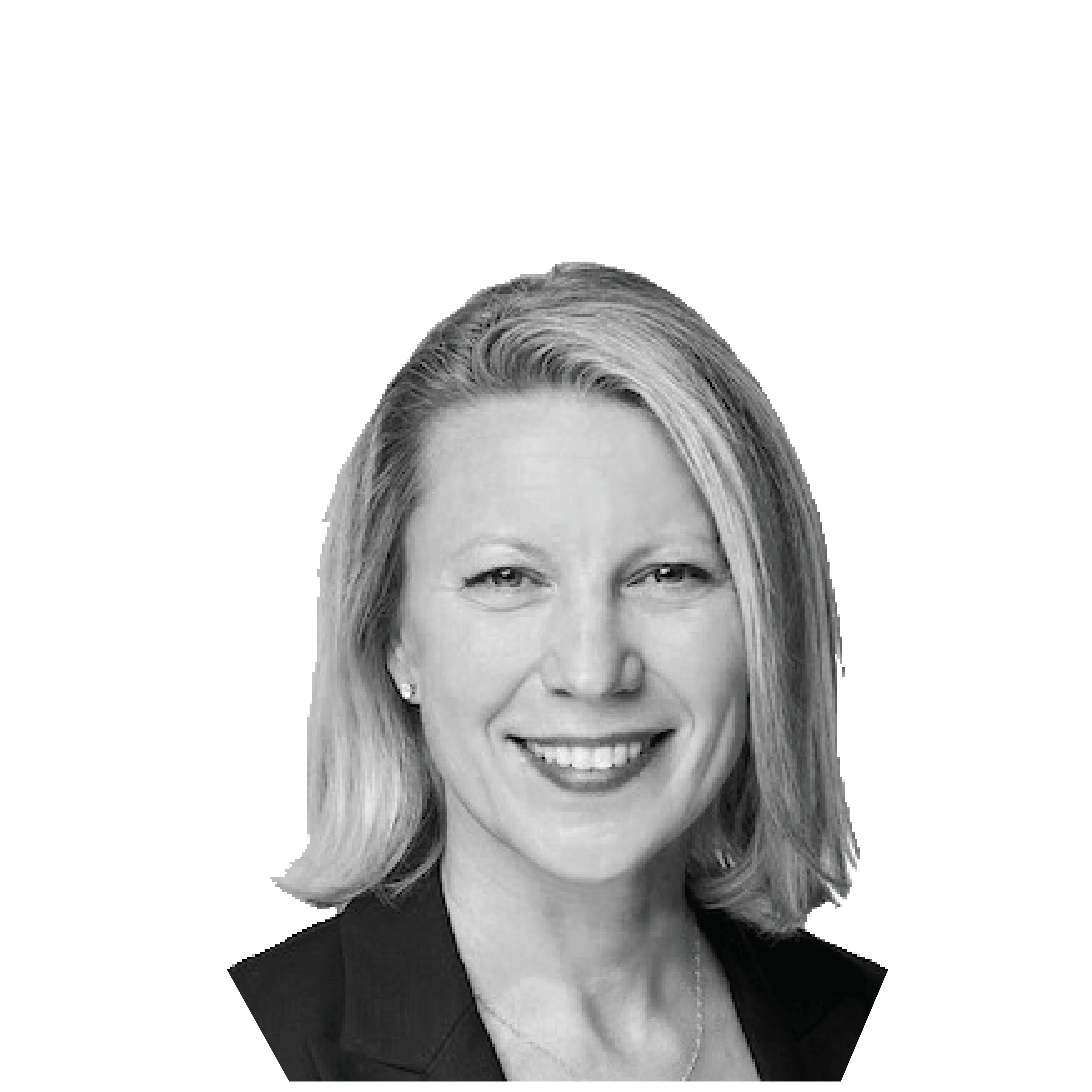 Beezer began her career in financial services over 20 years ago at Morgan Stanley in its global infrastructure group. Since, she has held various direct and indirect venture investment roles, as well as operational roles in software business development at Hewlett Packard. Prior to joining Sapphire in 2012, Beezer managed the day-to-day operations of the Draper Fisher Jurvetson Global Network, which then had $7 billion under management across 16 venture funds worldwide.

In 2016, Beezer led the launch of OpenLP, an effort to help foster greater understanding in the entrepreneur-to-LP tech ecosystem. Additionally, she is a judge for 100&Change, a MacArthur Foundation competition that provides funding to solve critical challenges of our time. In 2014, she was named to the Forty Over 40 list of women to watch.

Beezer earned a bachelor’s in government from Wesleyan University, where she served on the board of trustees, and an MBA from Harvard Business School. Born in London, she has dual US and EU citizenship, and has also lived in Boston, New York, Honolulu, and Spain.