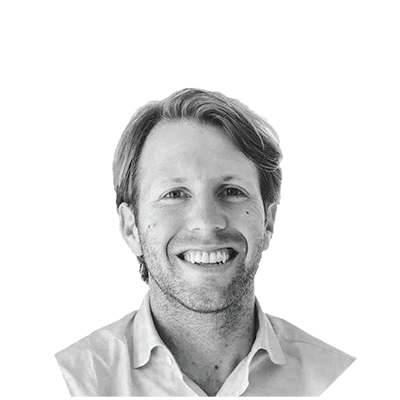 Clay is a partner at Lowercase Capital where he works to support our venture portfolio, as well as invest in startups to reboot our democracy, suck carbon out of the atmosphere, cool the planet, and reform our criminal justice system. Clay serves on the board of Tala, a Lowercase portfolio company building a world where people everywhere have financial access, choice, and control. Before joining Lowercase, Clay served as an Executive in Residence at the Pramana Collective, a strategic advisory firm in San Francisco. Previously, he was the Chief of Staff for the White House Office of Digital Strategy, a team tasked by President Obama with connecting people with purpose. In 2017, he was named to the Forbes 30 Under 30 list. At the start of President Obama’s second term, he served as an aide in the Chief of Staff’s office. Before joining the White House, Clay worked on President Obama’s 2008 and 2012 campaigns. He graduated from Harvard in 2011.