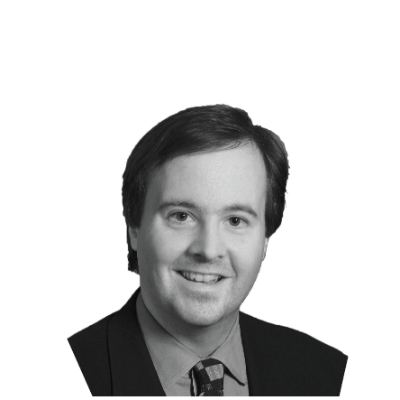 Chris Pfaff is a leading new media and technology producer and strategist. He is renowned for integrating leading-edge technology into the media and entertainment community. He was the first to use IRC for an interactive corporate webcast; produced one of the first DVDs, in March, 1997; produced the first HD animated logo; produced numerous multipoint broadband events in the late-1990s; produced some of the first mobile short films in 2002-2003, and produced the first Twitter Wall in 2011.
His company, Chris Pfaff Tech/Media LLC, provides strategy and marketing services for leading technology service providers, technology firms, and new media companies worldwide. Since founding Chris Pfaff Tech/Media LLC in 2002, Chris has represented a wide range of clients, including strategic ventures from Eastman Kodak, PRIMEDIA, Cantor Telecom, and ASCAP, and firms ranging from mobile content distributor Thumbplay, video encoding firm On2 Technologies (sold to Google), and 3D
face and body animation production studio face2face animation. He leads a global team that works with a large, and growing, number of North American and European ventures.
Chris was one of the founders of the Producers Guild of America (PGA) New Media Council East, and served as chairman of the group from 2007-2013. He served as the vice chairman of the national PGA New Media Council from 2011-2013, for which he served as a delegate from 2006-2013, and also served as a delegate on the PGA Board of Directors from 2008-2013.
Prior to launching Chris Pfaff Tech/Media, Chris was involved with the early-stage ventures GeoVideo Networks and MobileQ, and previously had helped launch more than 16 ventures with the Lucent New Ventures Group and Bell Labs, including Lucent Digital Radio (now iBiquity Digital), SyChip (sold to Murata), e-Ink, Flarion (sold to Qualcomm), and savaJe (sold to Sun Microsystems), among many others. While at AT&T Corp., he helped launch AT&T WorldNet Service and the AT&T NetWare Connect Service, and also helped launch the AT&T Personal Online Services division. Prior to this, he represented such clients as Sony Electronics; Viacom New Media, Sharp Electronics, and Kyocera, among others. He began his career in the music industry, representing clients including Yamaha Corporation; Hal Leonard Publishing, and working with a wide range of musical artists and producers, including such notable figures as Walter Becker, Chick Corea, Wynton Marsalis, and Phil Ramone.