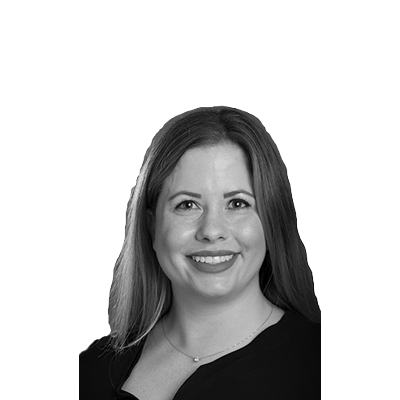 Catherine Dupéré has experience as an LP, company founder, and lawyer. Before returning to London she worked as a cornerstone LP at BDC Capital, the business development arm of the Canadian government. At BDC she led investments in new venture capital funds including White Star Capital, Real Ventures, and OpenText Enterprise Apps Fund. She was instrumental in supporting Canada’s venture capital managers by leading the popular FUNDamental Principals events, and education and networking series.

Before BDC she was part of the investment team of a North American technology private equity fund and held operational roles with an ethical clothing brand she co-founded and a manufacturing company in which she is an angel investor.

Catherine holds an MBA from Oxford University’s Saïd School and a law degree from the University of Sherbrooke.