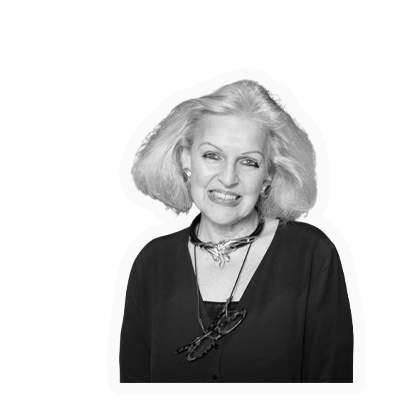 Ms. Johnson is also President of Johnson Paradigm Ventures (JPV), partner in Sophia EuroLab. JPV is also a principal founding shareholder in London-based Ariadne Capital. She is currently a Member of the Board of SES, a publicly quoted company in France.

Ms. Johnson has been decorated as Commander of the Luxembourg Order of Merit and Officer of the Couronne de la Chene as well as Officer of the Bundesverdienst Kreuz 1. Klasse (FRG). Ms. Johnson has also received the “Lifetime Achievement Award” from the World Communication Awards in 2002 and in 2012, Ms. Johnson received the Lifetime Achievement Award from The International Alliance of Women in Washington D.C. Johnson holds Masters Degrees with Honors from the Sorbonne and Stanford Universities, a Bachelors Degree from Vassar College and her high-school degree from Punahou, Honolulu, Hawaii.