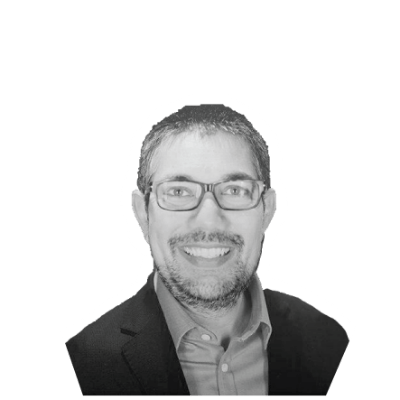 Asher was previously a Managing Partner, and part of the global leadership team, at 500 Startups, dividing his time between Dubai and San Francisco, leading the global flagship mid-to-growth stage fund to double down on “winners”.
Prior to 500, Asher was Head of M&A and later Head of Venture Capital at Etisalat Group (c. $43bn market cap, c. $14bn revenues) where, for 10 years, he was part of the management team that led the transformation of Etisalat. He led over 36 advanced stage deals valued at approximately $34bn and closed 20+ transactions valued at c.$7.5bn (10 M&A transactions and 12+ VC deals).

Asher started his career in the late 90’s and founded several startups in the U.K. and the US.