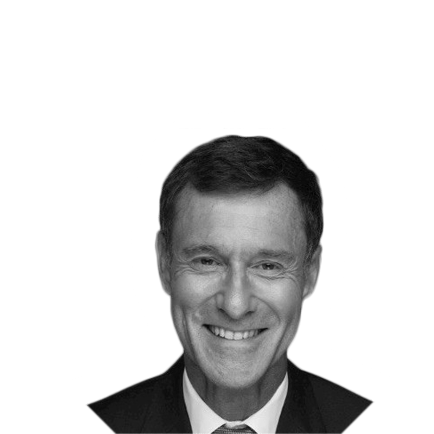 Before January 2020, Alain was Director General and Chief Risk Officer of the European Investment Bank (EIB/BEI).

In 2015, Alain Godard contributed to the design and the implementation of the European Investment Plan (EIP) and the European Fund for Strategic Investments (EFSI).

In 2010, Alain was one of the architects for the establishment of the European Financial Stability Facility (EFSF) and the European Stability Mechanism (ESM). In the context of the financial support granted by Europe from 2011 to the EU countries under the programme assistance, Alain participated in the development and the management of the EIB loan programme designated to finance economically viable projects.

Alain has initiated and developed a specific regulatory framework applicable to EIB as a public and european Institution in cooperation with the EIB Audit Committee and the European Banking Authority (EBA).

Alain Godard has also been founder and chair since 2008 of the “Global Emerging Markets (GEMs)”, an international consortium bringing together multilateral development banks, international financial institutions and national promotional banks working to promote investments in emerging countries by sharing expertise and financial data.

Alain Godard has held various financial positions at the EIB since he joined in 1994, after a career in management consulting in Paris and London. He holds a Post Graduate Diploma in Finance and an MBA from the ICN. He is also a French Certified Accountant (DEC) and alumni of the Executive Program of IMD (International Institute for Management Development).