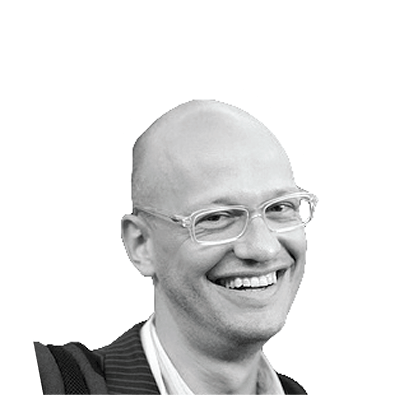 Adeo Ressi is CEO of the Founder Institute, a pre-seed startup accelerator that operates in nearly 200 cities worldwide, and he is a recognized mentor for fast growing technology businesses. He has pioneered innovations in the protection of founder rights, the raising of early stage capital and the scaling of new businesses.

Previous to the Founder Institute, Adeo has helped to create nearly $2 billion in shareholder value by founding or running nine businesses, including TheFunded, Game Trust, Xceed and Total New York. In addition, the Founder Institute has helped to create approximately $20 billion more in shareholder value by launching over 3,500 technology companies that have raised an estimated $850 million from investors.

Adeo previously served on the Board of the X Prize foundation to pursue his interests in space exploration and techniques to motivate human achievement. He studied architecture and spent time living on a commune to explore his interests in designing better ways to live. Adeo is passionate about inspiring people to achieve greatness.